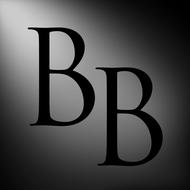 Looks like PINNED posts only last 30ish days. I've asked for longer pins, however in the mean time here is a new pin thread for all your stuff gang! 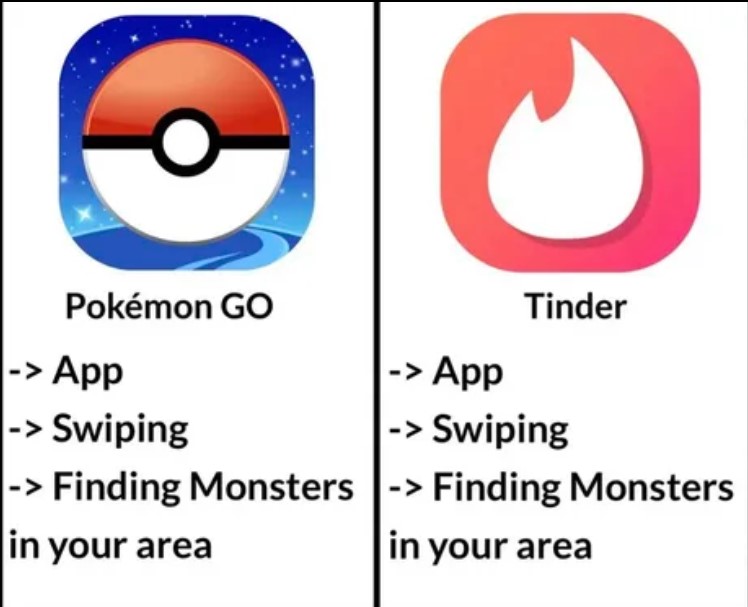 Join me for my first call in show and let's get some questions answered.

Basically a talking head video, not much to see other than the article. You can check out the podcast to save data if you wish.

Seems with men realizing their odds of dating, marriage and family being a lost cause, men are option out of the workforce or are participating at minimal levels, causing much of the financial and economic issues we see today. Great article by Aaron Clarey I'm going to discuss.

Here is Aaron's book, basically all the statistics you need to know about dating, marriage and women. I really think it's a brilliant and accurate statistical book on the odds of dating and marriage.

Here is the article I referenced.

I could put this in meme's but I think it's important to share a great father and son moment. I had fun moments like this with my family and it's something I think young people seriously miss out on. Simple memories like this last forever even though it seems silly and irrelevant at the time.

Thanks Joe. Look at the price of my favorite coffee... over $1 per OUNCE! Lots of shelves in Target empty, I had to have someone unpack a pallet in the dog food isle just to get my boy's food. I got 3 months for him just to be safe. It's gonna get rough, plan months ahead gents! 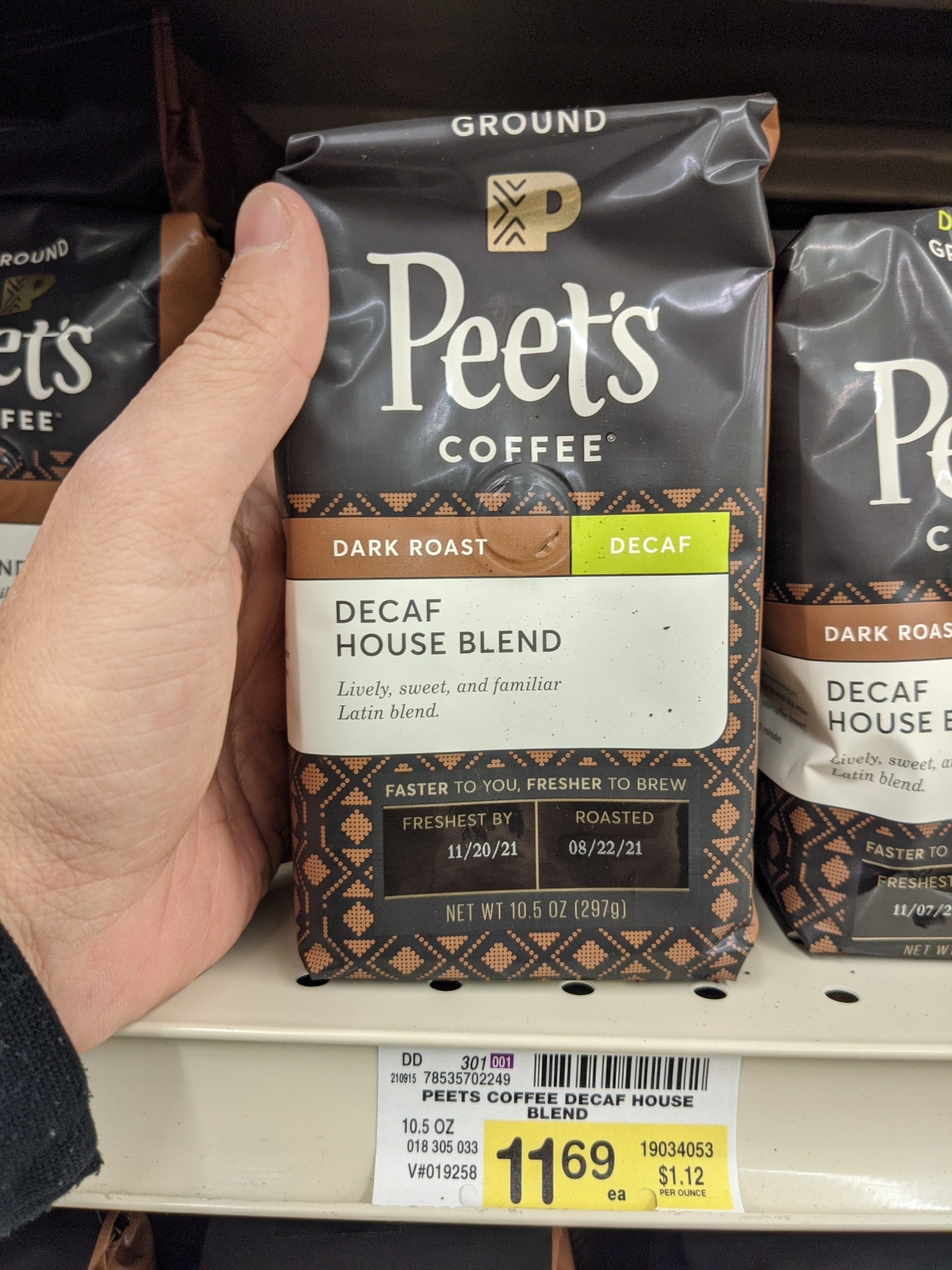 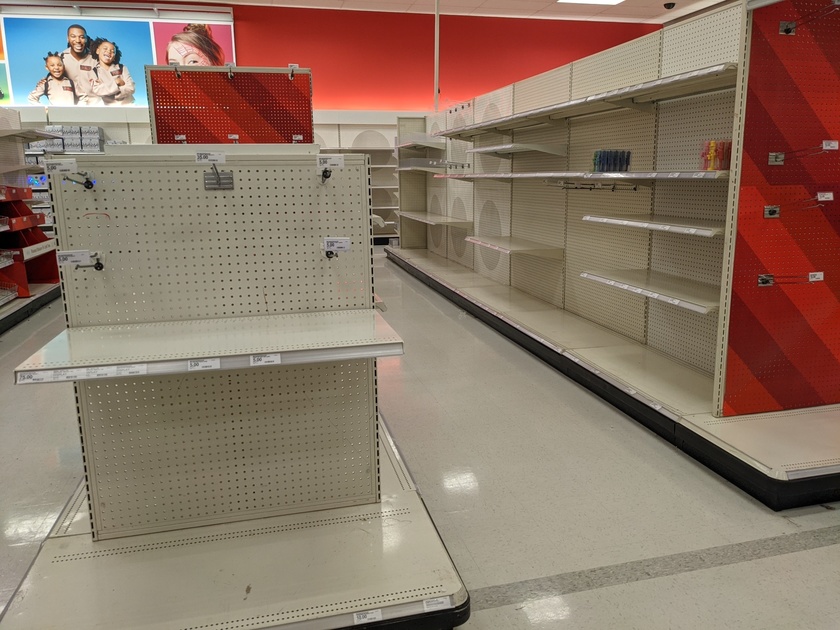 You asked me, I asked the CEO of Locals and 2 weeks later we have a fix! This is massive. You now have the ability to change the quality of an upload so if you just listen or have lower data caps, you can enjoy my content without crushing your data rates. We will have to test this on a live stream soon to see if you can scale that back as well.

I've never worked for a website or host that cares so much about me (and your) happiness with the product. It's why I LOVE LOCALS so much more than YT. 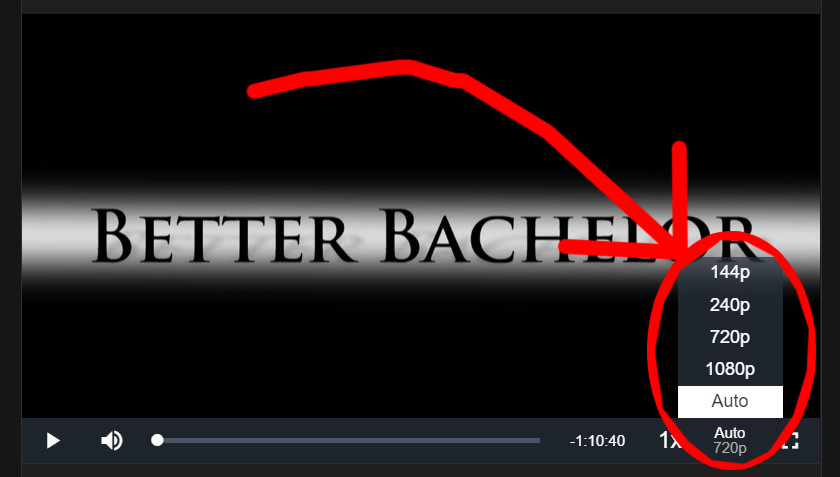 Still happy about the experience at the shelter, I wasn’t going to let my mood be brought down.

I had glanced up and went back to reading. I tried to ignore her. This was the wrong thing to do in her mind; she started talking loudly, drawing other people's attention.

A woman older than her asked if I was alright. I said that I was, that I was trying to read my book.
She told the younger woman to leave me alone. I came here a lot and never caused any problems.

Now I’m watching two women arguing. He's a pervert, no he’s not. When the police arrived, don’t know who had called them, one officer talked to the women, and a young female officer spoke to me. She was that Marines sister, the one that kissed me on the cheek. She asked if I was ok. When I said that I was, she started talking about her ...

Powered by Locals
About Community
Better Bachelor
42120 Members
Don’t have a Locals account yet? SIGN UP
I’m already a member Log in
Please keep this window open while your file is uploading...